NOTE: The following information is courtesy of HockeyTV

HockeyTV is the definitive online destination to watch ice hockey. By going to HockeyTV.com, viewers now have the most powerful online solution ever for viewing, archiving and managing hockey footage – from individual plays to complete games.

While NHL hockey gets broadcast on television, HockeyTV specializes in bringing you games that can’t be found anywhere else. HockeyTV partners with ice hockey leagues, teams and national governing bodies to bring you this action the way you want to watch it.

HockeyTV takes on-ice action from the rink to laptops, desktops, tablets, smartphones and TV devices such as Roku. More than 20,000 games will be streamed live on HockeyTV this season from hundreds of elite amateur leagues. In addition, you will have live access to national and international tournaments organized by leagues and national governing bodies such as Hockey Canada, USA Hockey and the IIHF.

In addition to live games, the ever-growing HockeyTV on-demand library is packed with more than 100,000 games of ice hockey action spanning the last decade. Many of your favorite NHL players can be found in these archives playing while they were in their teens.

HockeyTV is a service of HockeyTech, the worldwide leader in hockey related technology, analytics, video and information services.

HockeyTV In the News (August 27, 2020): NAHL renews Partnership with HockeyTV

All Home, Away, Tournaments (NA3HL Showcase and Top Prospects Tournament) and Playoff Games of every NA3HL team including  the Great Falls Americans can be seen on the NA3HL’s official streaming service, HockeyTV with Americans Play-By-Play Announcer, Megan Lewis on the call for all home American games.

HockeyTV also streams the NA3HL Draft on this platform in April.

Fans that have a subscription to HockeyTV can watch current and previous Great Falls Americans games:

Fans can also watch any current or previous NA3HL games with a HockeyTV subscription:

Purchase a HockeyTV Yearly Pass for $249.99*/yr. The package includes: Access to all live and VOD HockeyTV, tournaments, or events. Access to any Featured games from the AHL. Access to all HockeyTV Community Network games.

Purchase a HockeyTV Monthly Pass for $29.99*/mo. The package includes: Access to all live and VOD HockeyTV, tournaments, or events. Access to any Featured games from the AHL. Access to all HockeyTV Community Network games. 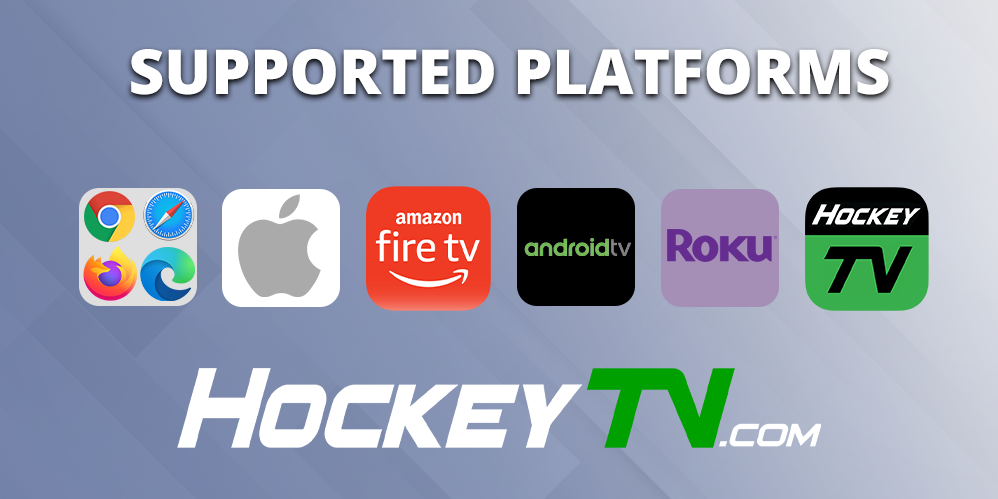 HockeyTV is available through the following devices:

NOTE: Smart TV’s are not officially supported by HockeyTV but you may view from the following devices using your Smart TV.