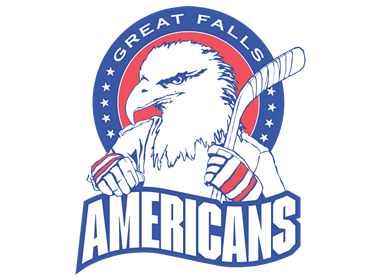 Here are the links for all of the 2014-15 Great Falls Americans press releases written by Kevin Scott, Public Relations/Media Coordinator: